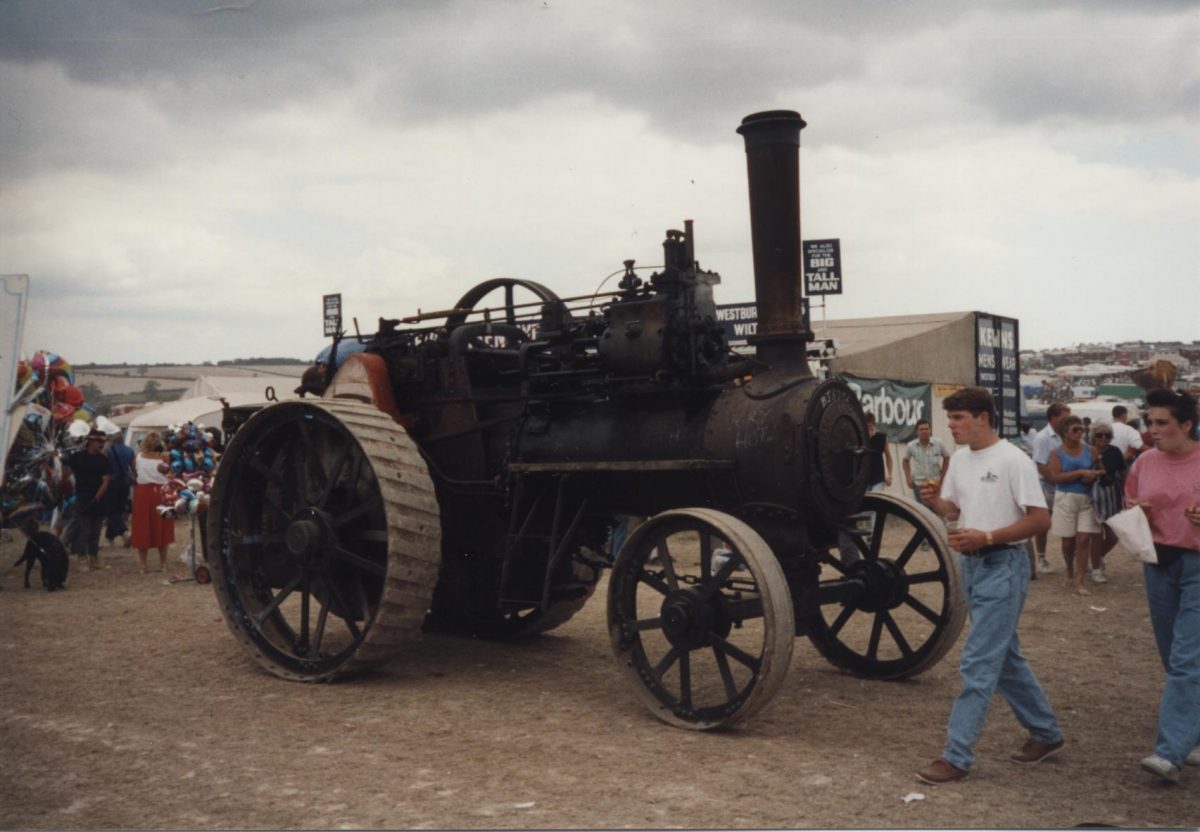 There were numerous firms in and around the Hampshire market town of Petersfield who operated steam engines commercially, a few are in preservation. Here is the first selection of preservation photographs of some of them. 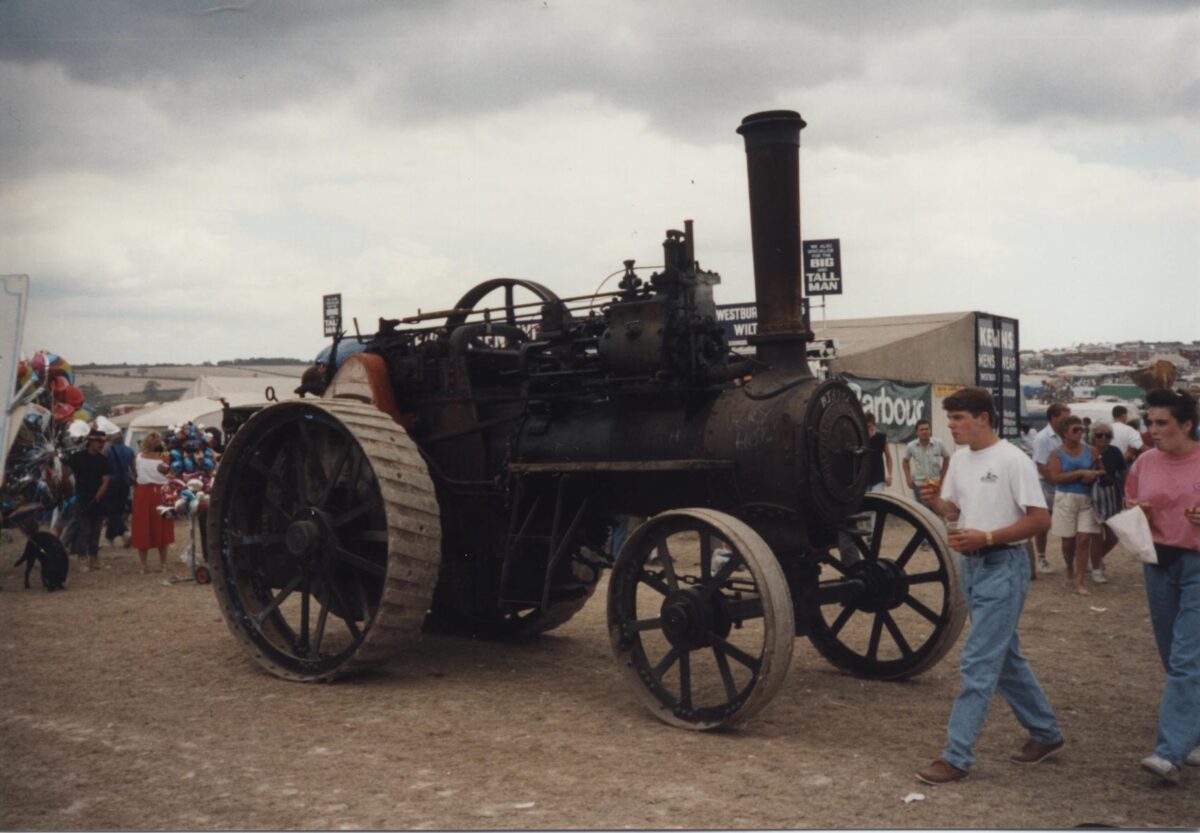 New to George Ewen and Sons, Charles Street, Petersfield in December 1903, supplied to him by George Thurlow, engine dealers of Stowmarket, Suffolk. Used by Ewen until 1914 when traded in for a new Burrell traction engine No. 3544, a 7nhp double crank compound traction engine named “Pride of Petersfield”.

George Ewen and Son were large contractors in Petersfield in direct competition with Walter Seward, their yard in Charles Street was only a couple of hundred yards away from Seward’s workshop in Chapel Street. 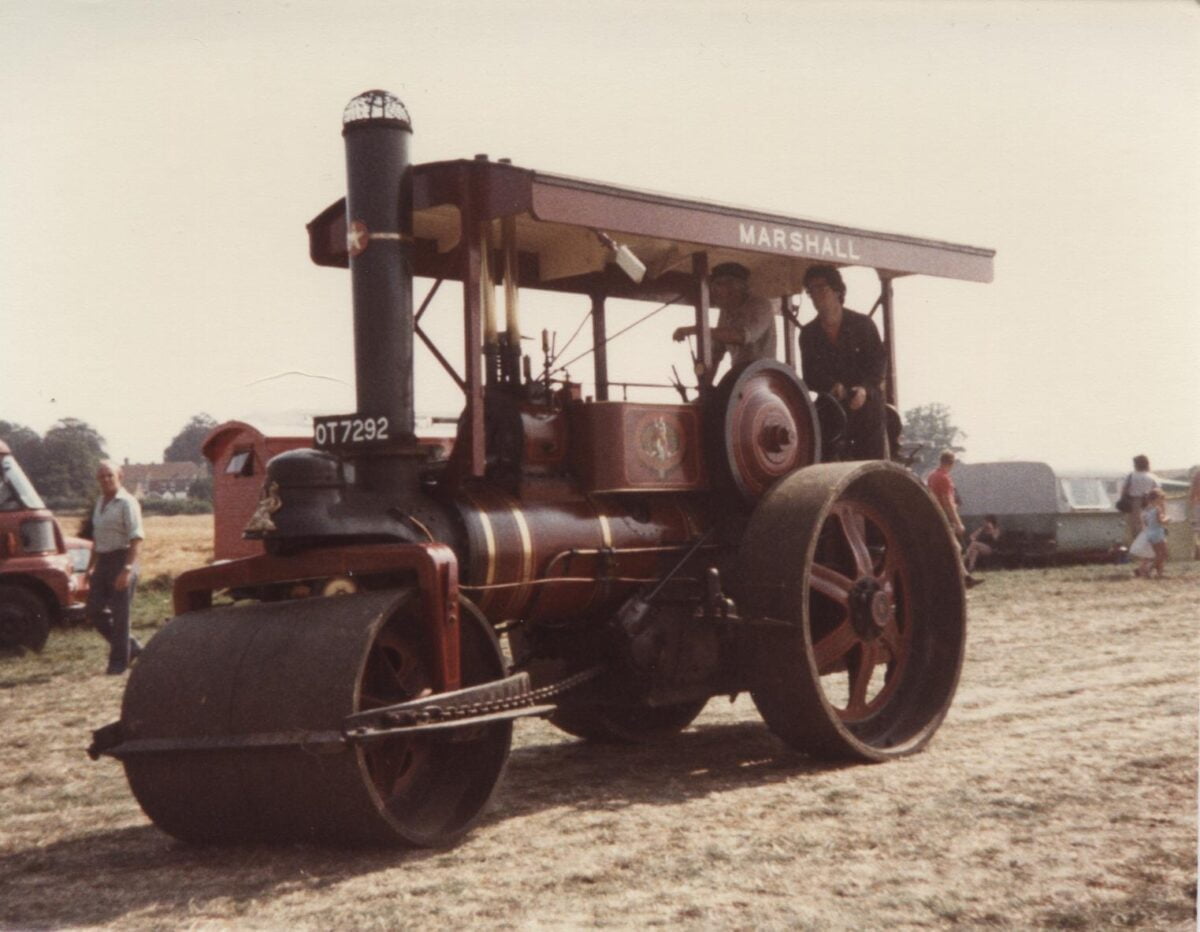 This roller was supplied new to George Ewen and Son, Charles Street, Petersfield in February 1928 and worked with them until March 1959.

Ewen’s operated 9 steam rollers, this was the last to be used by them commercially. 83168 was sold to E.W.Edney of Horndean in 1959 from where it entered preservation. It now resides on the south coast. 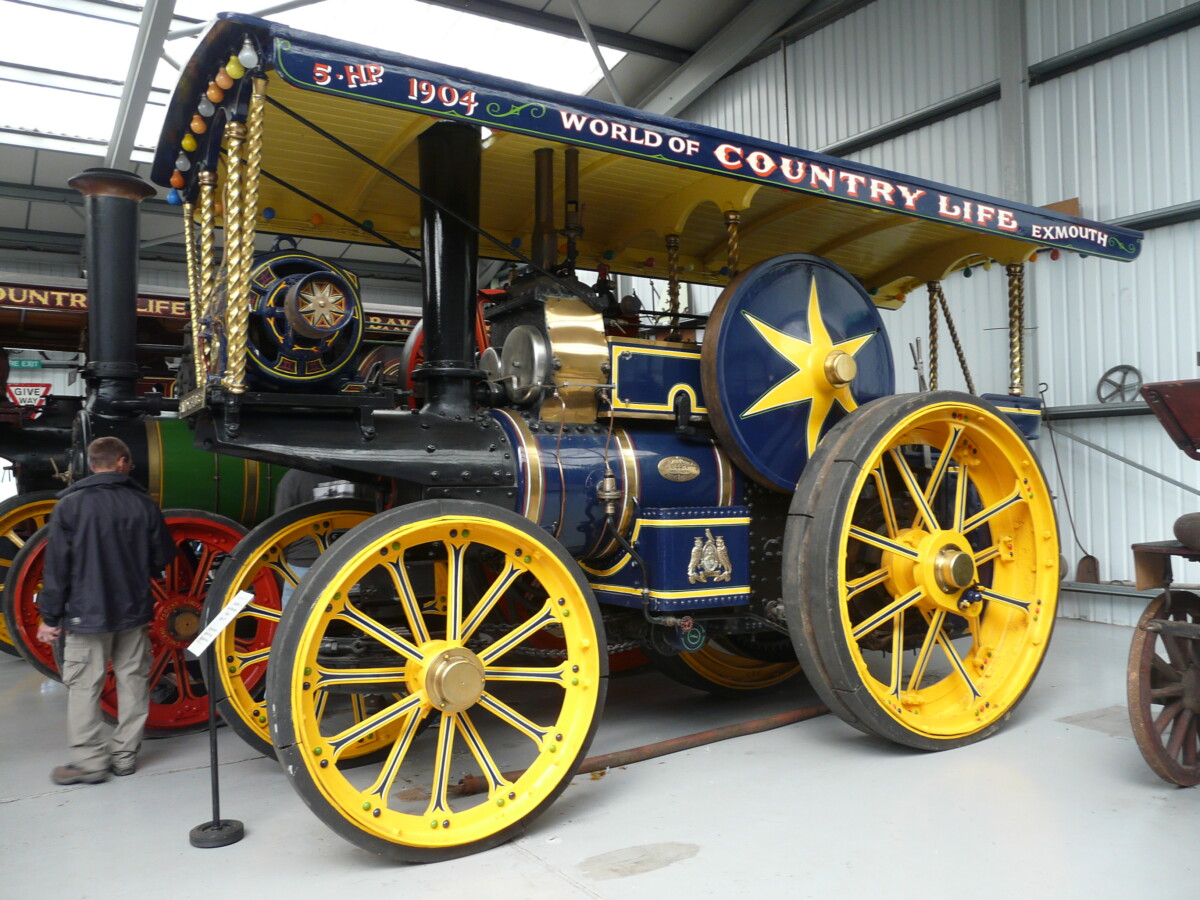 There were two breweries in Petersfield, Lukers and Ameys, the latter were the largest and were the sole providers of beer in the town after Lukers burned down between the wars.

Ameys operated 6 steam engines, (4 road locomotives and 2 steam wagons) used to deliver their beer to pubs in the area and including as far as London.

Fowler 9971 was operated until November 1914 when it was sold to J. Conerly, a showman from Fordingbridge, Hampshire, who converted it for use on the fairground and named it “Candyfloss”. He used the engine until 1944 when it was sold to F. White of Purbrook from whose yard it was rescued for preservation in 1961 by Jack Hampshire. 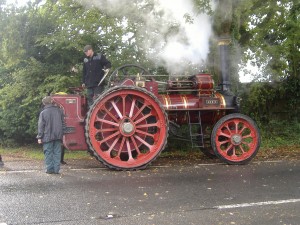 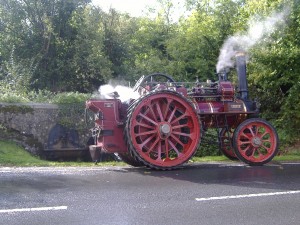 This engine was supplied new in August  1911 to Jackson Brothers, Contractors of Galley Hill Farm, Selborne.

Selborne is a small village about 8 miles from Petersfield famous for its naturalist Gilbert White.

Several companies in that area operated steam engines, Jacksons had 4 that they used for threshing and haulage until they sold up in 1921. 57375 was sold with another to Gerald Waterman also of Selborne then later to  J. Graven of Ely, via George Thurlow, an engine dealer of Stowmarket.

It is preserved in Sussex. 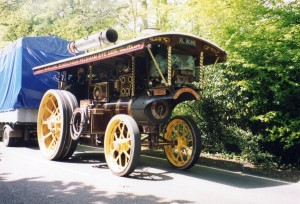 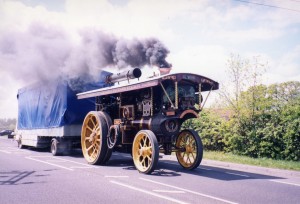 “The Q” as she was known was used by Petersfield showmen Wall Brothers who bought her from William Wilson of London in 1940 and worked her until 1949. Her last outing was Gosport fair of that year. After this the engine was laid up in the borough sand pit, Petersfield until sold for scrap in 1955 for £15.0.0

“Quo Vadis” had a very poor reputation when in Walls ownership and was not popular with their drivers.

Walls operated 12 engines over the years, 3938 was the last that they bought. Two survive in preservation. 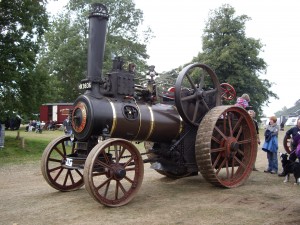 Bought  new in 1900 by George Harris and Sons, Contractors, Privett.

This engine was one of 17 owned by George Harris and Sons of Privett, a small village about 7 miles from Petersfield.  Harris was in business at the turn of the 19th/20th Century in the Privett, Ropley, Alton area and sold his last engine in 1928.

32900 was used by him until 1907 when she was sold to J. Potter, Coggeshill, Essex.  It is in preservation in Braintree, Essex. 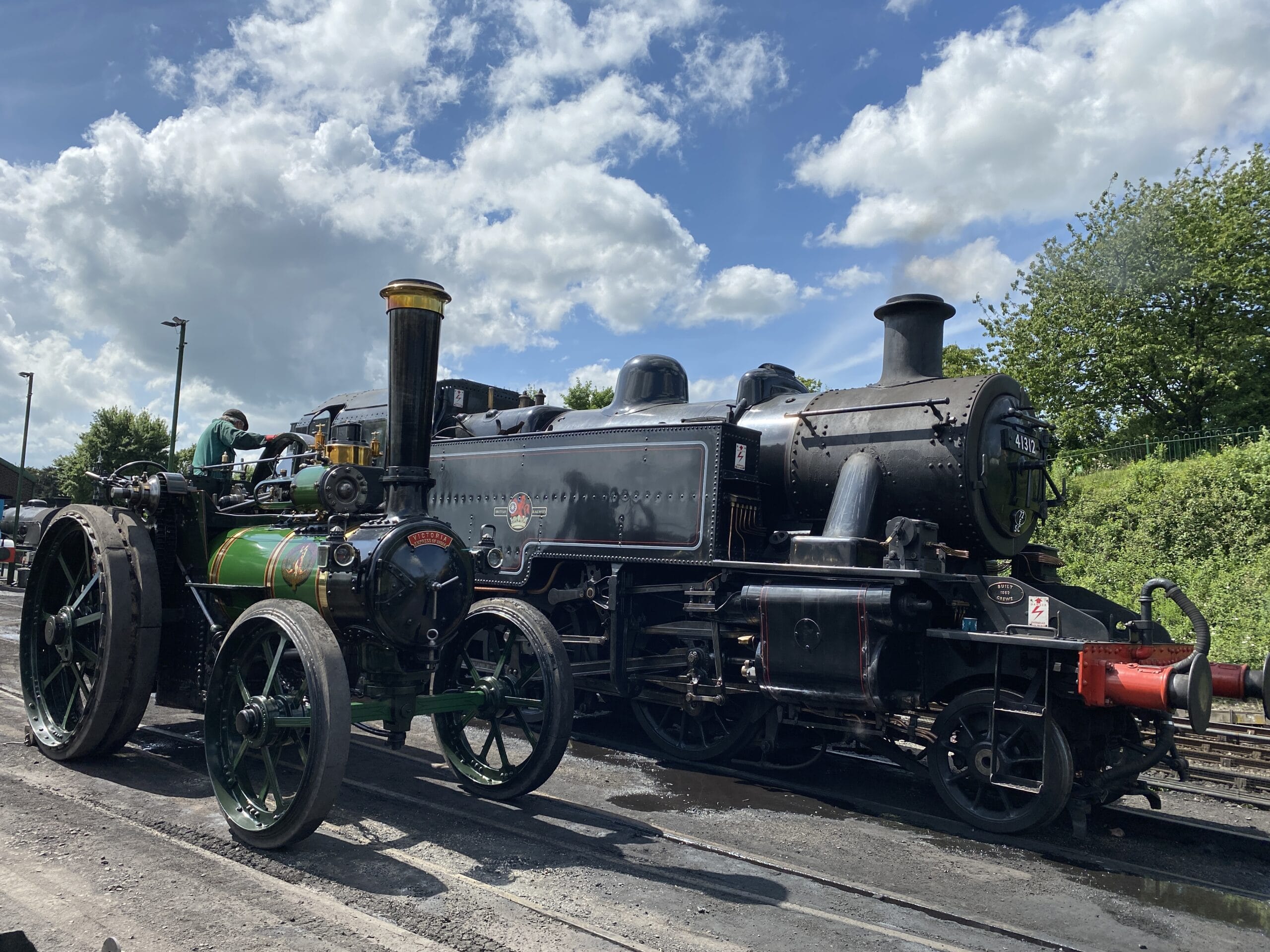 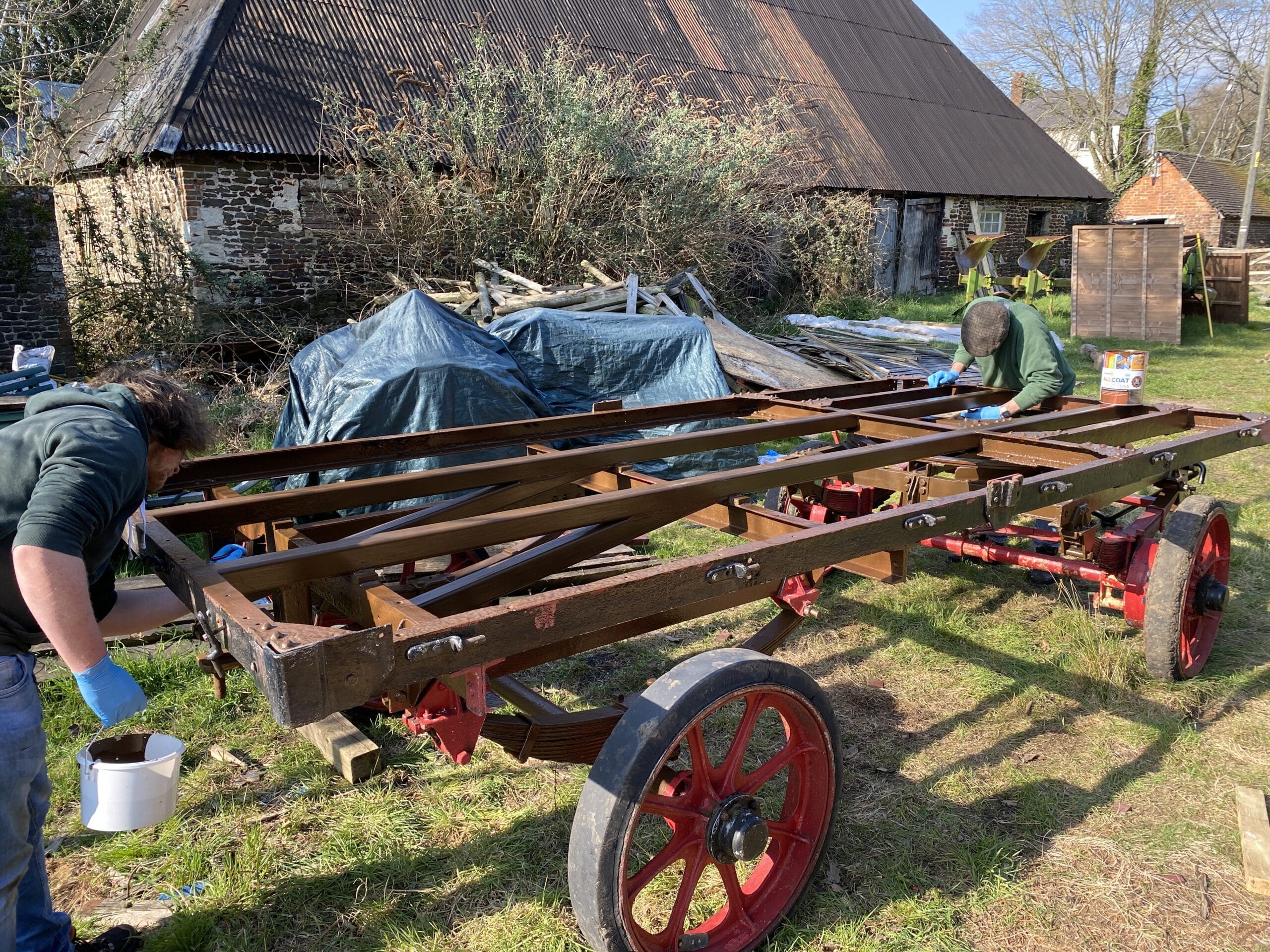 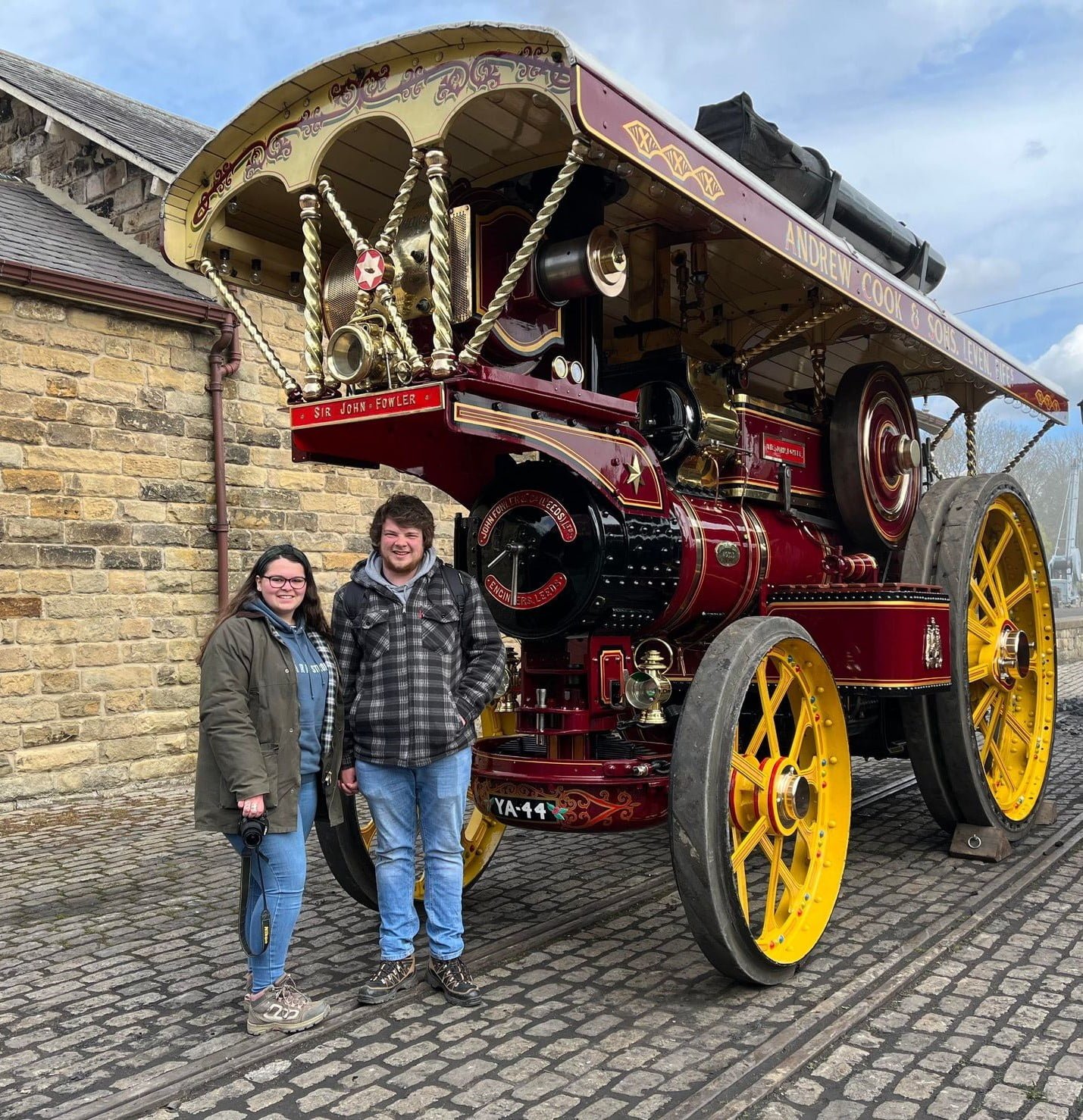 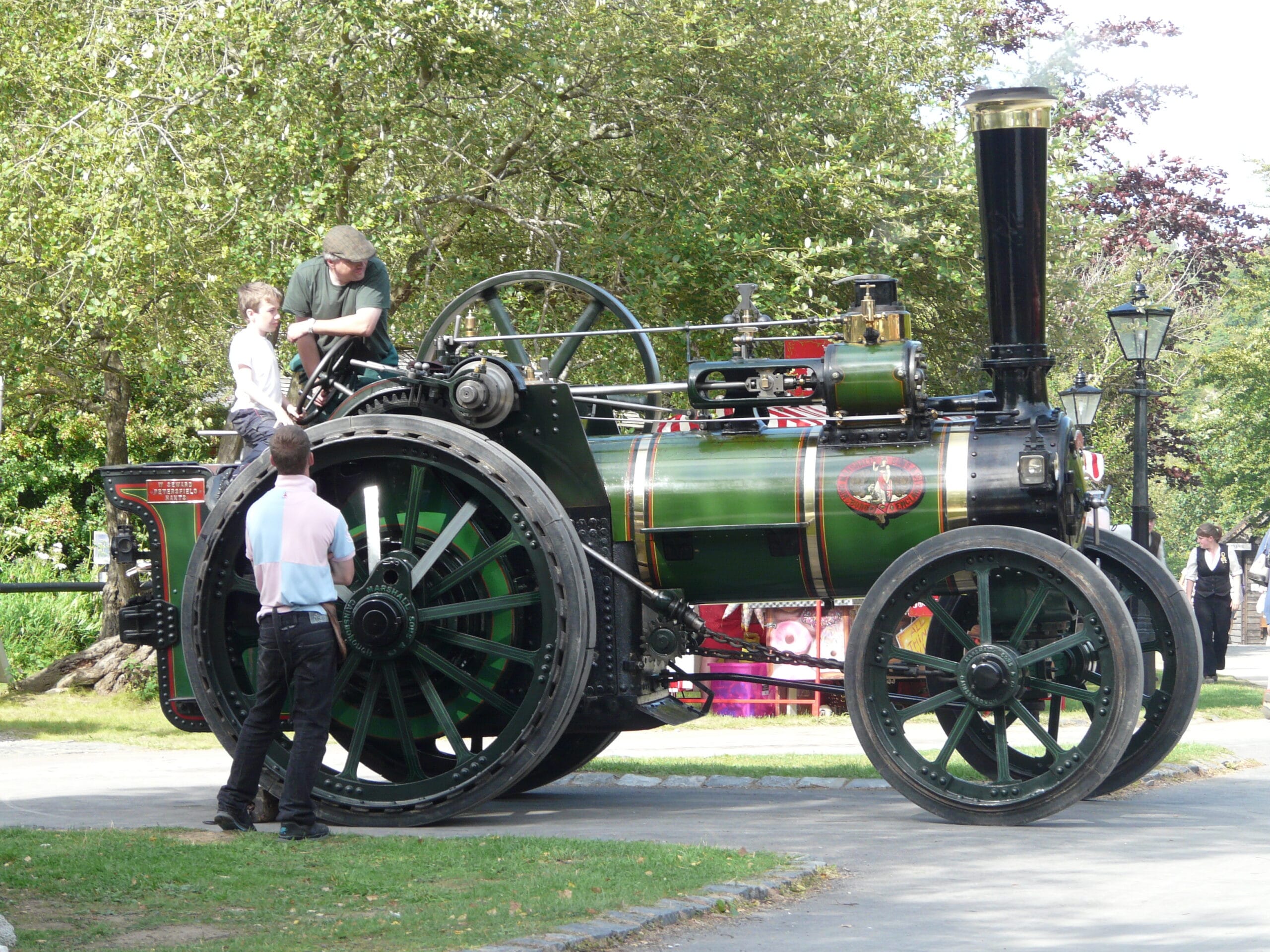 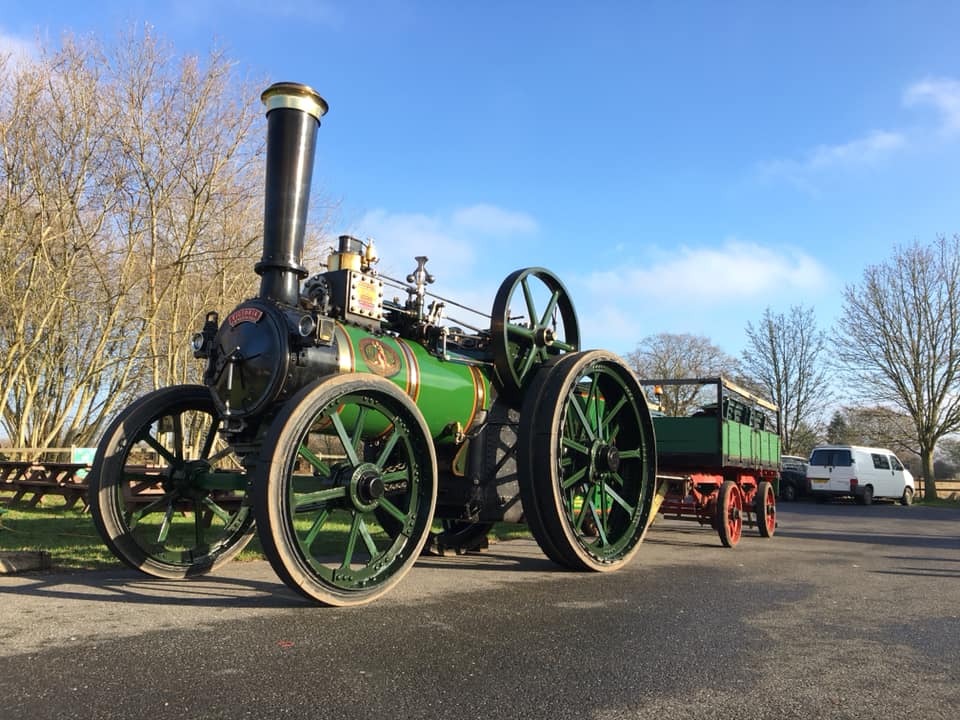