Home
|
The Steam Engines
|
Wallis and Steevens 2377, Empress of the South 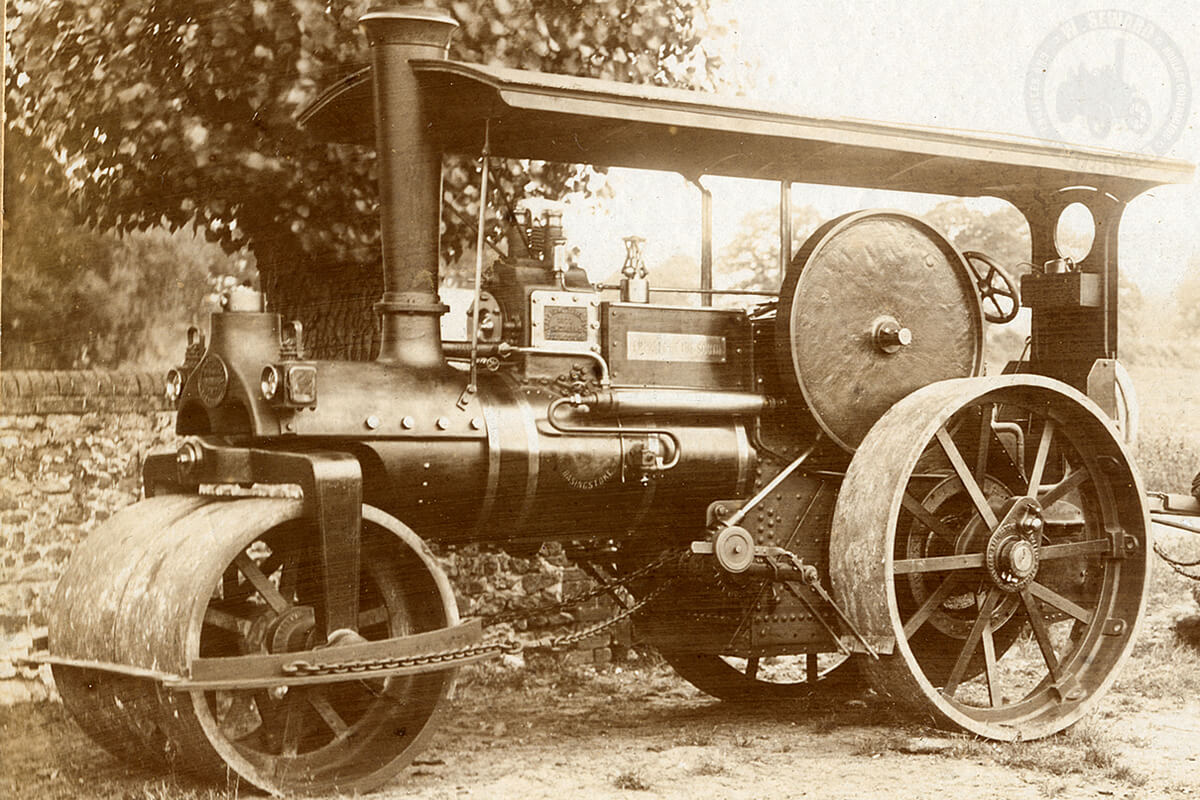 Wallis and Steevens 2377, Empress of the South

Wallis and Steevens 2377, Empress of the South

Steam rolling was added to the business in 1896 with the acquisition of 10 ton Wallis and Steevens single cylinder roller 2377 “EMPRESS OF THE SOUTH”, delivered in February of that year.

This engine was modified in April 1901 by Seward’s works engineer, George Colewell, so that it could be used as a convertible of sorts. The large cast headstock was retained over the smokebox and a perch bracket was built beneath it. Front and Rear wheels were bought from Wallis’ to complete the conversion to the role of traction engine. In its later life it was nearly always used as a roller, for a further traction engine was seldom required.